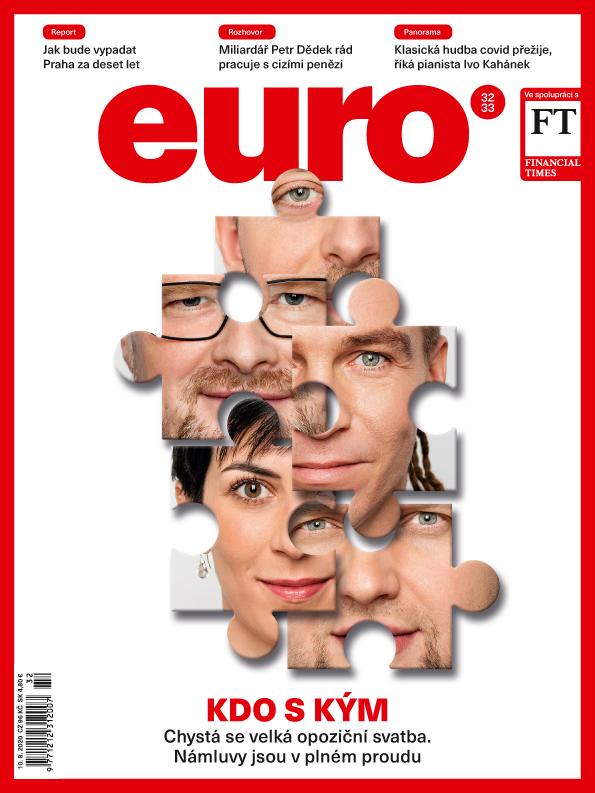 Q1. What does the Constitution protect?

The Constitution protects Past Reserves.

Past Reserves refers to the reserves accumulated during previous terms of Government. To prevent reckless spending by a Government that could result in a drawdown of Past Reserves, the Constitution protects the Past Reserves of the Government and Fifth Schedule entities. The reserves of each entity are separately protected for clear accountability.

Q2. Who manages our reserves?

Given their strategic importance, it is vital that we enhance the long-term value of our reserves. To achieve this, the assets are invested professionally and on a strictly commercial basis, with the aim of generating sustainable returns over the long-term.

The MAS, as the central bank of Singapore, manages the Official Foreign Reserves (OFR) of Singapore.

Being a central bank, MAS is the most conservative of the three investment entities, with a significant proportion of its portfolio invested in liquid financial market instruments.

GIC is a professional fund management organisation that manages Government assets. Its objective is to achieve good long-term returns to preserve and enhance the international purchasing power of the reserves.

GIC is a fairly conservative investor, with a globally diversified portfolio spread across various asset classes. Most of its investments are in the public markets, with a smaller component in alternative investments such as private equity and real estate.

Temasek is an investment company managed on commercial principles to create and deliver sustainable long-term value for its stakeholders.

Temasek is an active, value-oriented equity investor that aims to maximise shareholder value over the long term.

Q3. What is the Government’s role with regard to the investment decisions made by GIC, MAS and Temasek?

The Government’s role is instead as follows:

• First, the Government establishes the overall investment mandates and objectives of GIC, MAS and Temasek.

• Second, the Government ensures that each of these entities has a competent board to oversee the management and seek to ensure that their respective mandates are met.

• Third, the Government systematically reviews the overall risks of its whole portfolio of assets invested by the three entities. This includes monitoring whether there is appropriate diversification in terms of asset classes, sectors and geographies. The Government also assesses the impact of various adverse global scenarios across medium to long-term timeframes on the whole portfolio, to ensure that the downside risks to the whole portfolio are not excessive.

• Fourth, based on the overall risk profile of the Government’s portfolio, it decides how government capital should be allocated among the three entities. This takes into account the different investment orientations of MAS, GIC and Temasek, which place them at different parts of the spectrum of investment risk.

Q4. Who audits the financial statements of our investment entities?

MAS’ financial statements are audited by the Auditor-General.

The main companies in the GIC group and the Government’s portfolio managed by GIC are also audited by the Auditor-General.

To enable him/her to do his work without fear or favour, the Auditor-General is appointed by the President and his/her position is safeguarded under the Constitution and the Audit Act.

Temasek’s consolidated financial statements are audited by leading international audit firms. In addition, Temasek’s financial performance is scrutinised by bond rating agencies, which have given it a AAA credit rating.